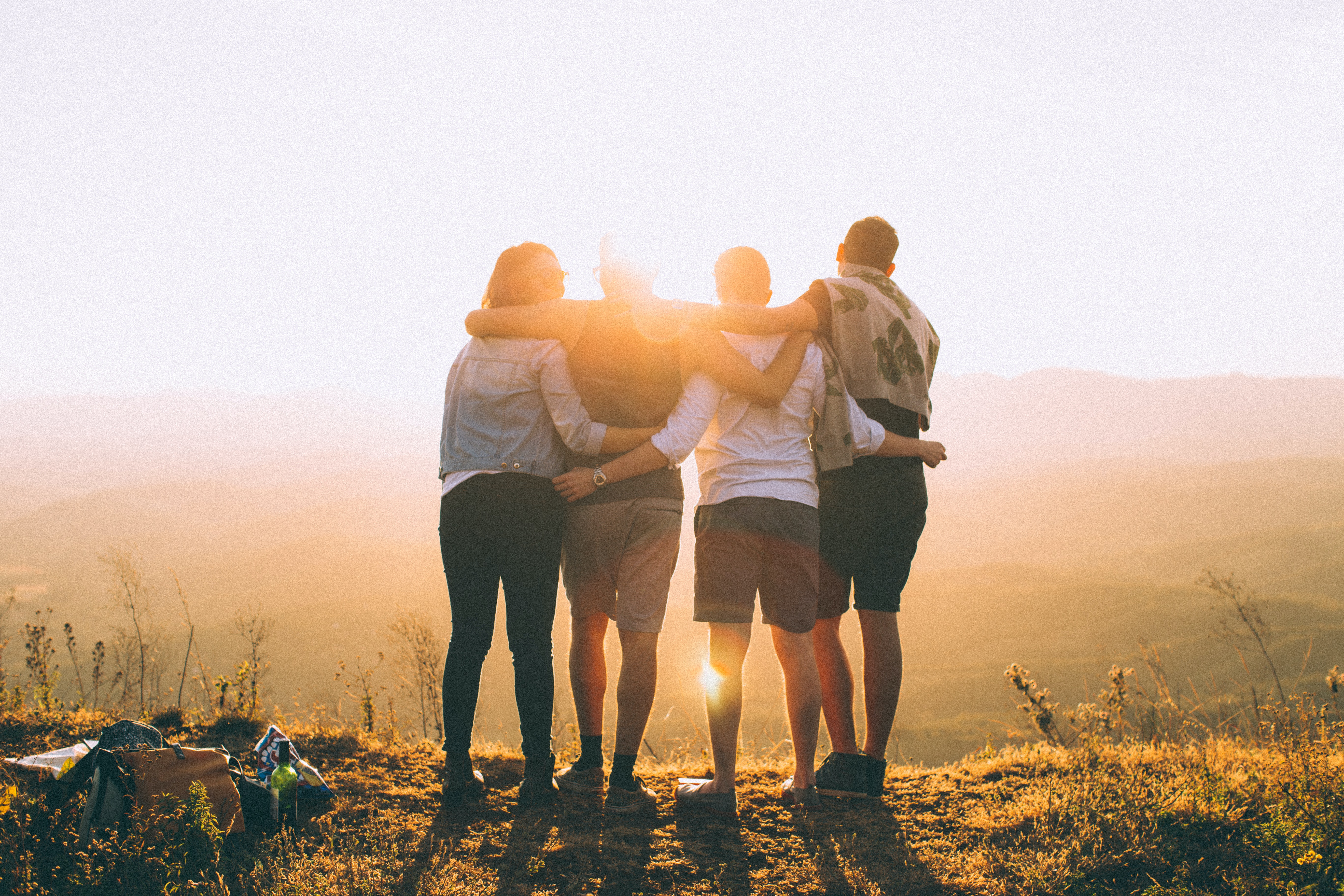 What is the immune system?

The immune system is a collection of cells, proteins, enzymes and chemical messengers that work together to fight off infections. There are two layers to your immune response – and both are essential. These are known as the innate and acquired immune systems.

The first layer of defence against invading microbes is known as innate immunity. This is the equivalent of bodyguards and protective clothing. You’ve seen your innate immune system at work. The mucus that starts green and turns yellow then clear you get better following infection with the common cold? All part of the innate immune response. The innate immune system uses mucus in the airways, oils on the skin and acid inside the vagina to protect the skin surfaces from infection. Your skin is your largest organ, and it works as a barrier between your highly sensitive inside world, and the highly contaminated outside world. Your innate immune system also includes generic fighter cells – which act like bodyguards. They identify the microbes that shouldn’t be there, disable them, and then call for back-up using specialised chemical messengers that travel quickly around the body. The innate immune system is fast. Cells known as macrophages and neutrophils are constantly patrolling exposed surfaces to catch invaders as quickly as possible. The faster the body responds – the more likely the body is to kill the invader before it can cause a lot of damage.

Antibody factories (and what they do)

If you have followed the news at all recently you will have heard a lot about antibody testing. This is because during an infection your body produces tiny proteins called antibodies.
These tiny proteins are designed with little protein arms that are the *exact* shape of part of the invading microbe…so they float around the body on mass and when they find something they fit to exactly (think a key in a lock or those shape sorting toys a toddler has) they bind.
When they bind they stop the invader from being able to attach to human cells, and they target them for destruction by the patrolling macrophages from the innate immune system #teamwork.
So why are there concerns about the effectiveness of antibody tests? If the body is pumping antibodies into all of the cavities of our body, surely this is a great thing to measure? It is. But it doesn’t last long.
So does that mean immunity to COVID-19 won’t last long? We don’t know yet, but there is still hope coming from another part of the immune system.

The T cell response aka the Terminator

So it’s not really called the terminator…but it’s not far off. The second branch of the acquired immune system is based on T cells. These cells primarily target human cells which label themselves as distressed/failing/infected.
Natural killer cells can bind to viral infected cells and terminate them using controlled cell death – a process known as apoptosis. This is much healthier for the body than what viruses do, which is burst out of cells when they have made hundreds of their virus babies and create a cascade of inflammation.
Other T cells involved in the immune response include T helper cells which help to manage the immune response.
It is usually the T cells that cause auto-immune disease when regulation goes wrong.

Reference (for both paragraphs): https://www.hopkinsmedicine.org/health/conditions-and-diseases/the-immune-system

How does an immune response work?

Let’s look at the key players in the immune response and exactly what they do.

These cells patrol the body looking for invaders. They have a very flexible cell membrane that binds to invaders and pulls them into their insides (cytoplasm) where they dissolve them using enzymes. They also alert the immune system to the presence of an invader so your body can start revving up its white blood cell army.

Work in a similar way to macrophages. They can travel anywhere in the body.

These are cells of the acquired immune system that manufacture antibodies. Antibodies are the proteins that travel around the body binding to, and inactivating the invader. They are specific only to the invader they have been told about, so their response is much slower than the cells in the innate immune response (a couple of days behind).

These cells help to halt viral invasions. As viruses replicate inside your cells, they essentially hide from the immune system (and most drugs). The T-cells, once alerted by the innate immune response, can see when a cell is in distress and can kill the cell, and also the viral factory hidden inside.

The parts of the immune system:

Your immune system covers your entire body, so let’s look at some examples of key places your body wages war against pathogens (microbes that cause disease).

Can supplements help our immune system?

Let’s have a closer look at some of the vitamins, minerals and herbs we know play a role in our immune system:

Your immune system is a genius interconnected network of white blood cells that works best when it has the nutrients it needs to perform.
RENEW Immune Support formula contains zinc, american ginseng and andrographis.

Get more information about how RENEW can help you

*This statement has not been evaluated by the Food and Drug Administration. This product is not intended to diagnose, treat, cure or prevent disease.

To Top
This site uses cookies: Find out more.